Nonantola Abbey: view of the apses.
An obligatory stop along the Via Romea Nonantolana, to which it gives its name, the Benedictine Abbey of Nonantola was founded in 752 by Abbot Anselmo and subsequently transformed in the twelfth century.
It is one of the most significant medieval monuments in Emilia. Despite its lean and essential appearance, it was of great importance for its roots in the territory and its role in the agricultural reclamation of a large part of the Modena area. The Abbey preserves one of the most important treasures of Italian cathedrals and a very rich library with parchments prior to the year one thousand. 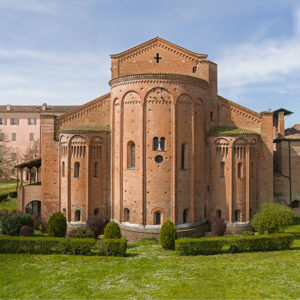 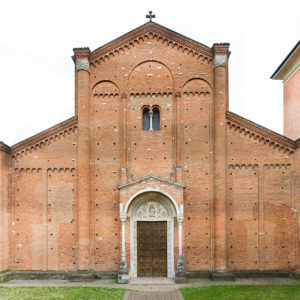 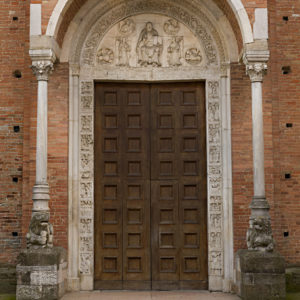 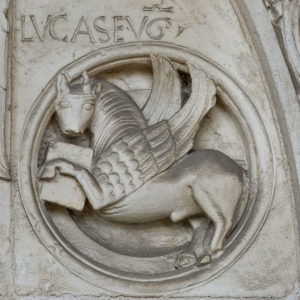 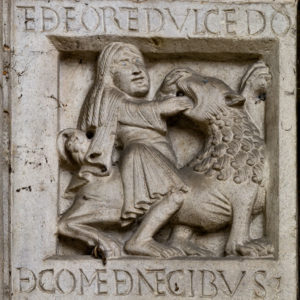 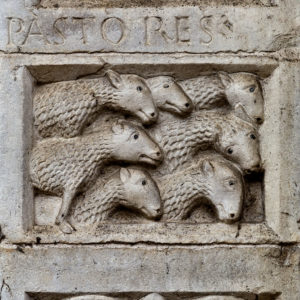 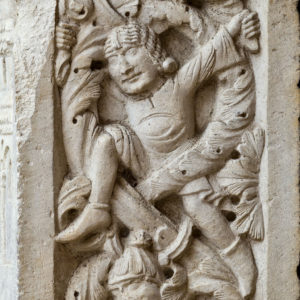 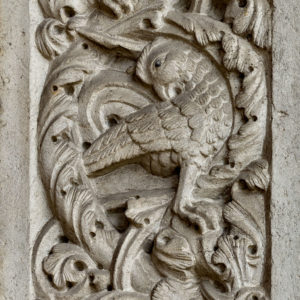