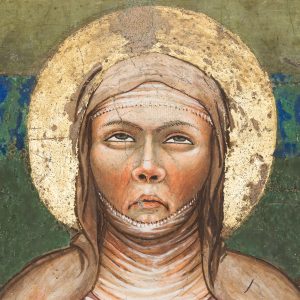 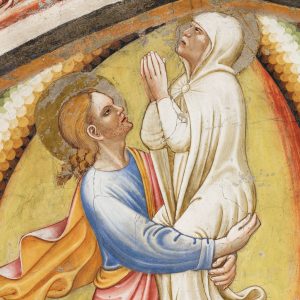 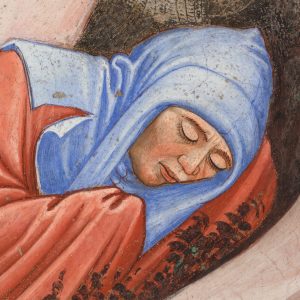 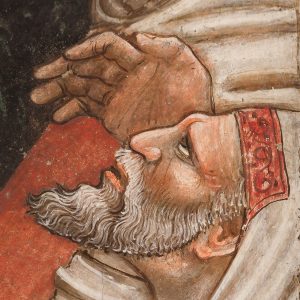 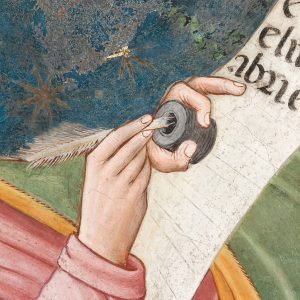 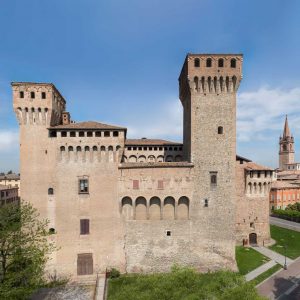 Vignola Stronghold: the eastern side. The construction date of this castle is not certain. It is assumed that it was built after the Carolingian era to defend the town from the barbarians. A document proves the existence of the fortress at least since 1178. Until the fifteenth century, this castle had an exclusively military function. In 1401 the nobleman of Ferrara Uguccione dei Contrari received the fief of Vignola as a gift from the lord of Ferrara Niccolò d’Este. In the following twenty years the fortress profoundly changed its destination: it became a sumptuous home of the Contrari family, which was extremely rich . Here the view of the eastern side characterized by the remains of frescoed decorations between the corbels.